Under the patronage of the Custodian of the Two Holy Mosques King Salman Bin Abdul Aziz Al Saud, the National Authority for Tourism viagrageneriquefr24.com and National Heritage organizes the Okaz Historical Market Festival at its 11th session in the city of Taif from 18 Shawwal to 28 Shawwal 1438H from 12 June to 22 June 2017. The market of Okaz is one of the most famous markets in the Arab world where the Arabs came to this market in the first twenty days of the month of Dhu al-Qa’da. The literary sources mentioned that the market of Okaz was named by this name because the Arabs used to boast between them. They were warbling poetry and bragging between themselves. AlJeyad was honored to be the exclusive marketer for this event. 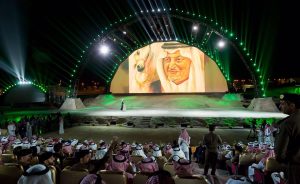 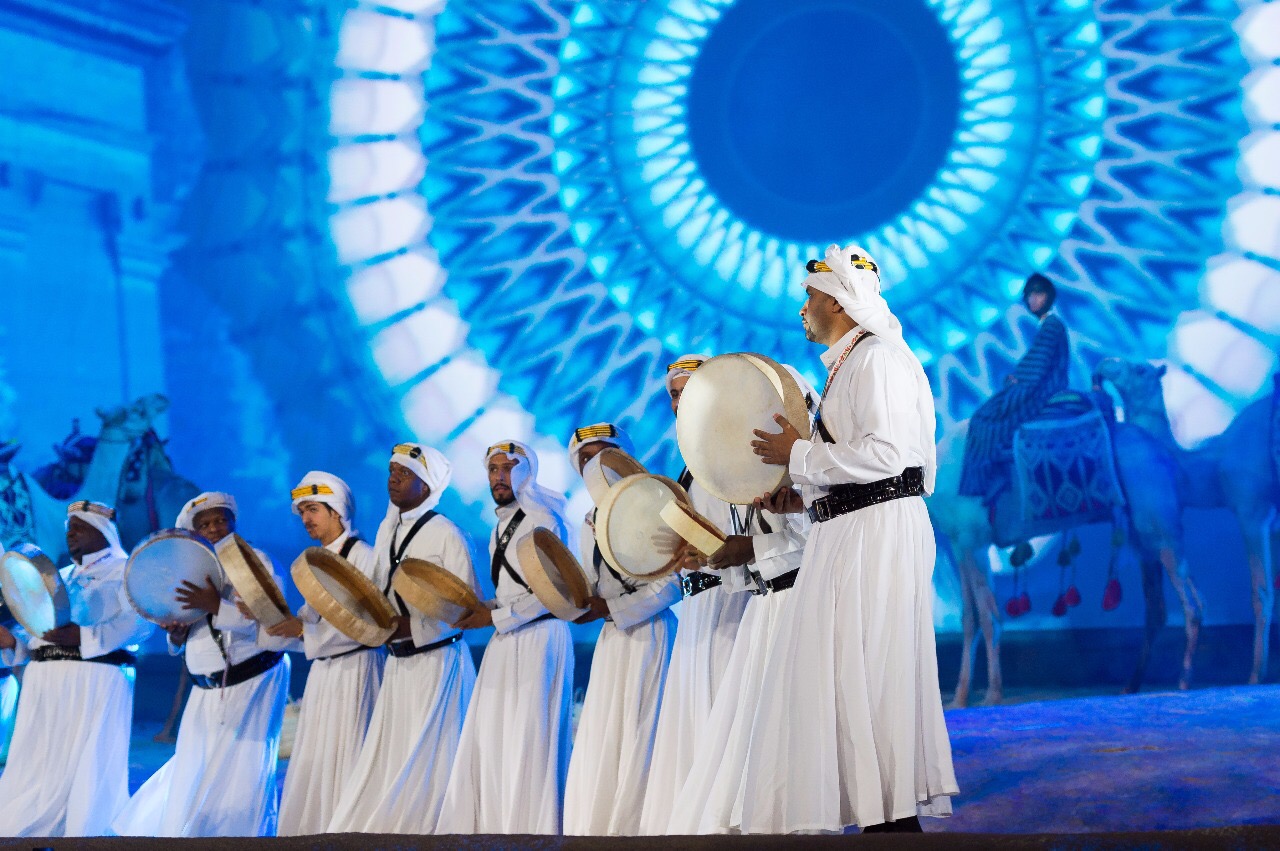 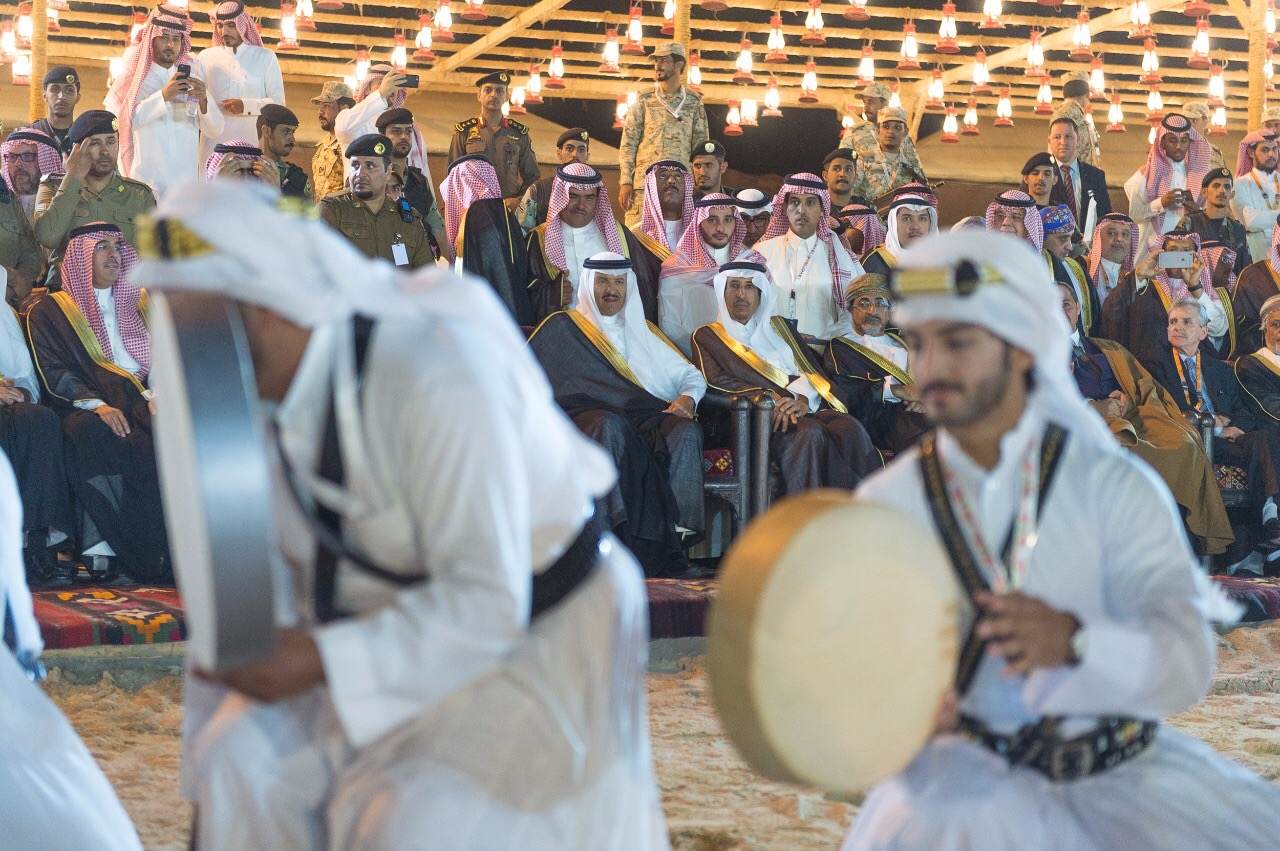 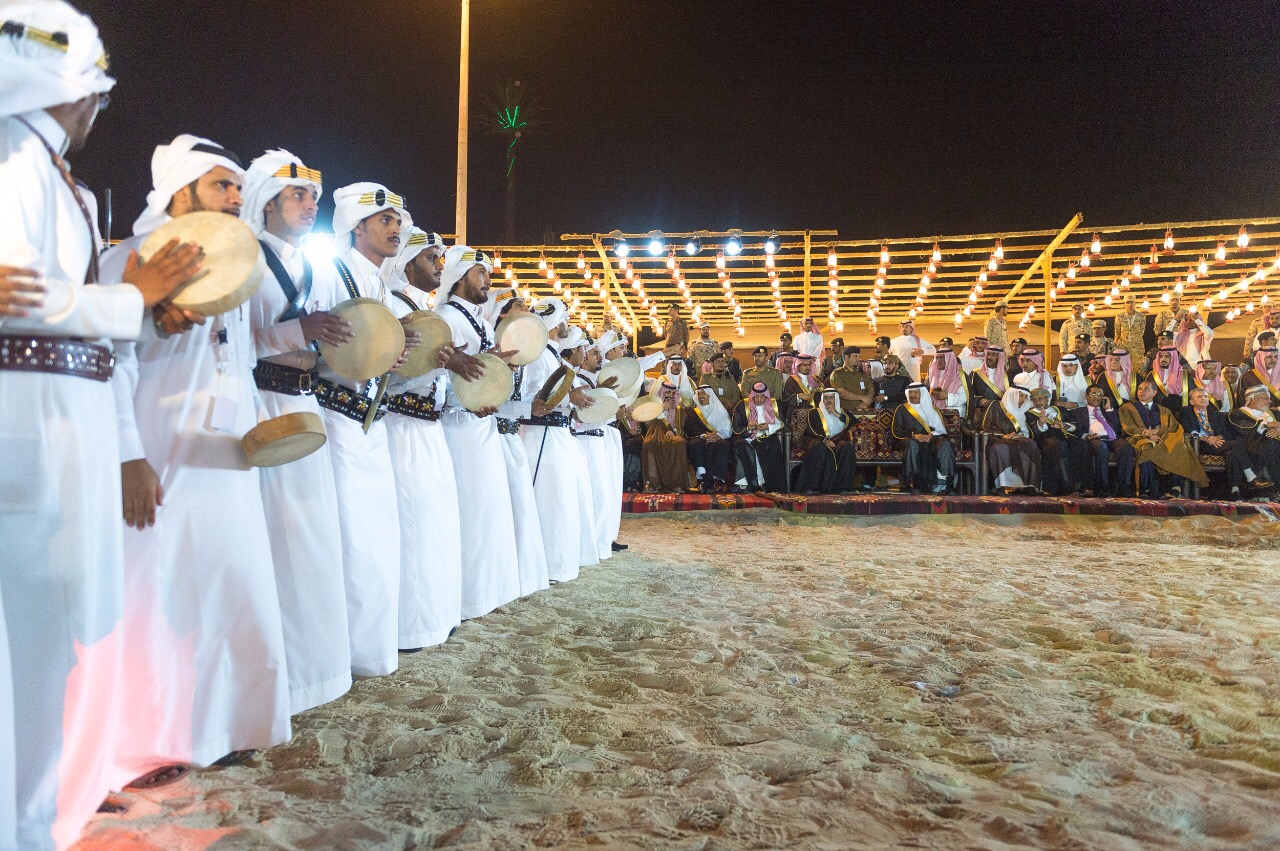